Four poems in Studio – And Praise from Les Murray 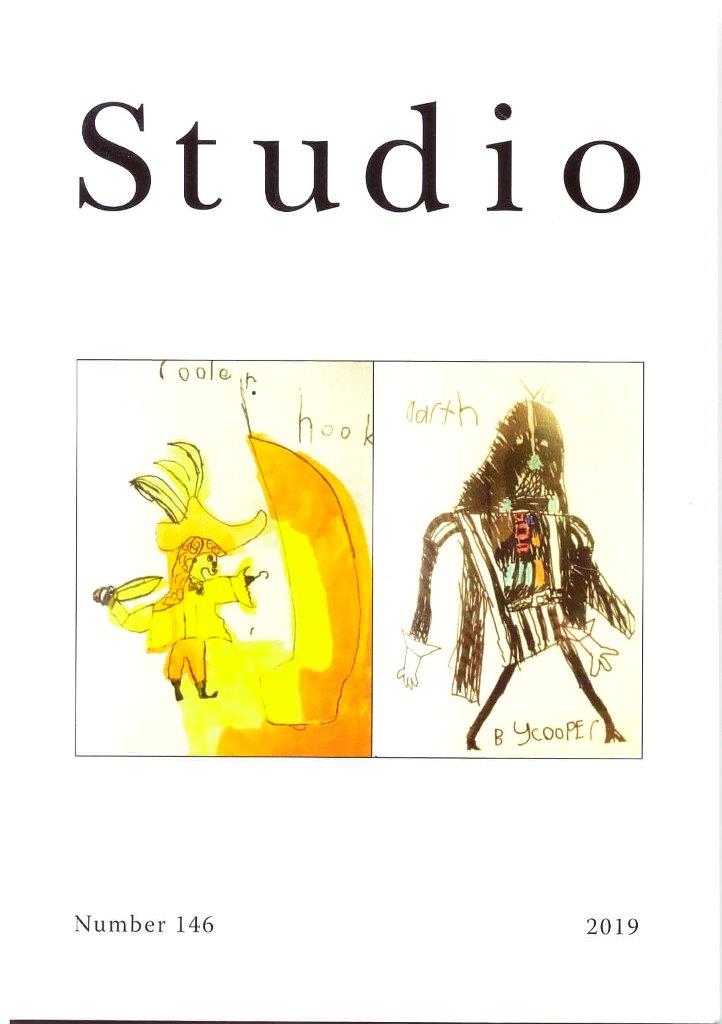 With sky for dojo—
the giant timber bamboos
practising kendo.

This issue of Studio also contains a favourable review by Garry Furnell of Andrew’s recent poetry-and-photography collection, Kyoto Momiji Tanka, which can be purchased through this website here.

Additionally, the first page of Studio 146 contains a statement by the late Les Murray about Andrew. In a tribute to Les, the editor of Studio, Paul Grover, quotes from a postcard he received from Les in 2006. Among other things, Les told Paul, “As for Andrew Lansdown, he’s one of our very best poets, spitefully ignored most of the time.”